Winning The War On Cancer: Now Available in French!

Winning the War on Cancer: Sylvie Beljanski’s fight to affirm her father’s legacy and offer a possible alternative cure.

Winning the War on Cancer is the new book by award nominated writer Sylvie Banjanski telling the gripping tale of her father Mirko Beljanski, a devoted physician who discovered a natural cancer reducing remedy. His findings, being a threat to many insurance companies caused a political altercation, causing the French government to promptly shut down his research laboratory and saw him imprisoned.

The first 24 hours after his arrest he was forced to spend the night in his lab, where dangerous chemicals were sprayed by the government, leading him to his death shortly after. 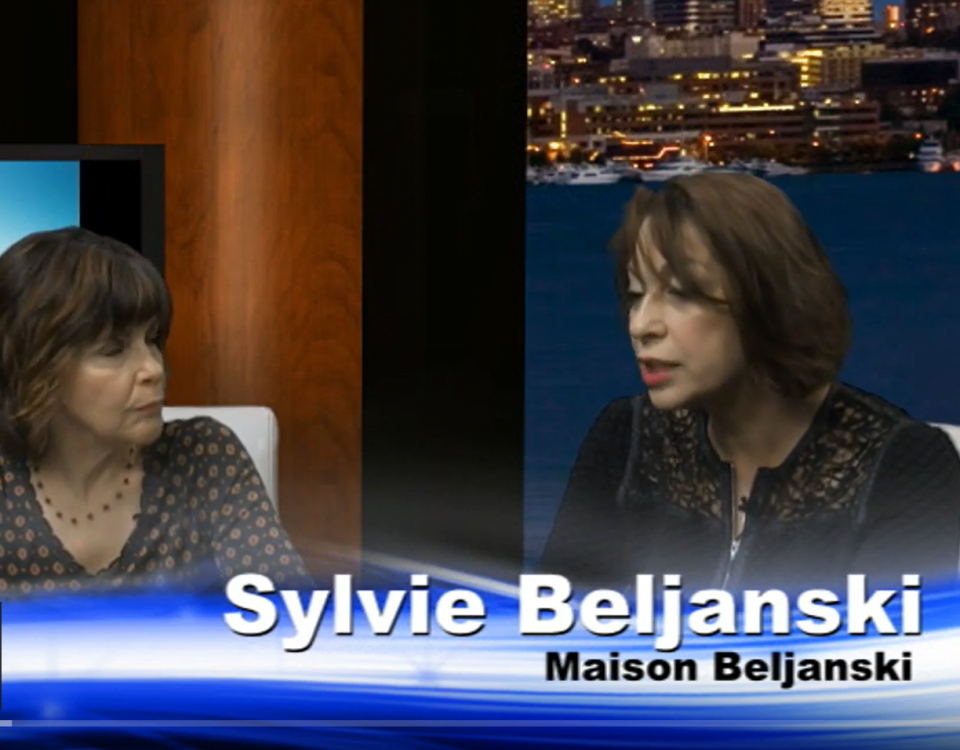 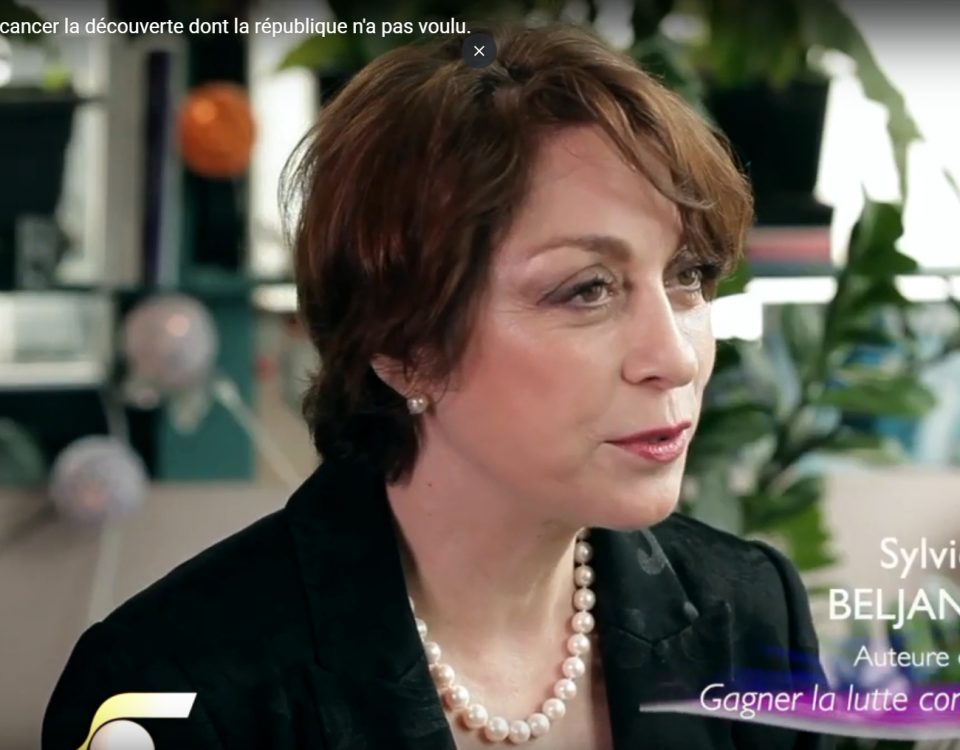 Winning The War On Cancer: Now Available in French!