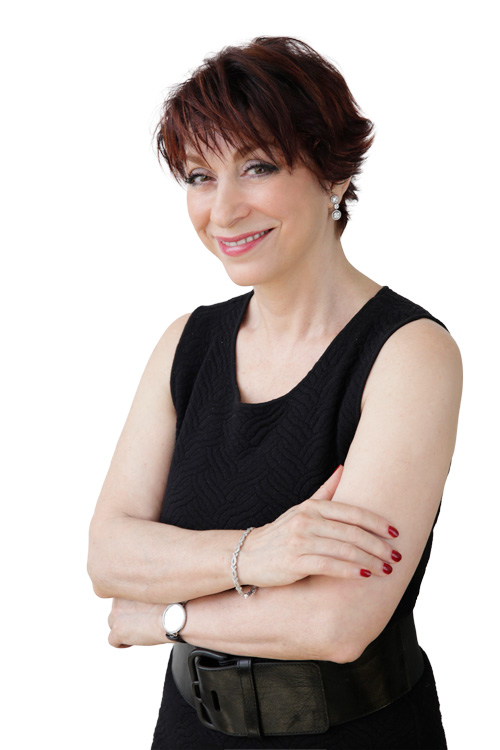 Sylvie Beljanski was born in New York City after her father, Mirko Beljanski, PhD came to New York to pursue a two-year fellowship with Nobel Prize winner, Severo Ochoa, known for his DNA research on living cells. Raised and educated in Paris, she attended The Sorbonne, where she received her law degree, and was admitted to the French Bar. In 1996, Ms. Beljanski founded Natural Source International, Ltd., a company that brings together science and nature to create innovative natural/organic health and beauty products. These well-known products are now used around the world. In 1999, Ms. Beljanski founded The Beljanski Foundation, a registered non-profit, whose mission is to further Dr. Beljanski's research within a network of high-profile research institutions. Since then, she has been serving as Vice President of the Foundation, relentlessly spreading the word and educating the public about the effects of environmental toxics on our health. Ms. Beljanski is a sought-after speaker at health and wellness conferences globally, where she has educated thousands of people about the importance of detoxification as a defense against harmful toxins that can cause serious disease and infections. She recommends The Beljanski Approach to Wellness as a practical means to avoid environmental toxins, remove them, and repair the cellular process. 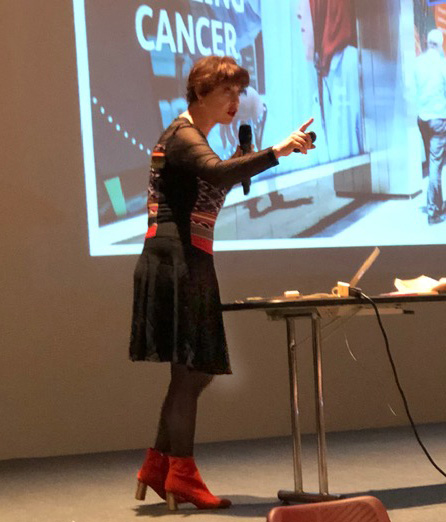 In 2018, Ms. Beljanski opened the doors to Maison Beljanski, a two-story building in the heart of Manhattan, dedicated to the legacy of her father, Dr. Beljanski. The first floor, home of The Beljanski Foundation, will also serve as a site to host numerous conferences on different aspects of health and wellness.
Beljanski has been featured by select media, including articles with:
• Newsweek
• The Hill
• USA TODAY
• Marie Claire
• Townsend Letter
• The American Chiropractor
• Men’s Health
• The Doctor's Prescription for Healthy Living 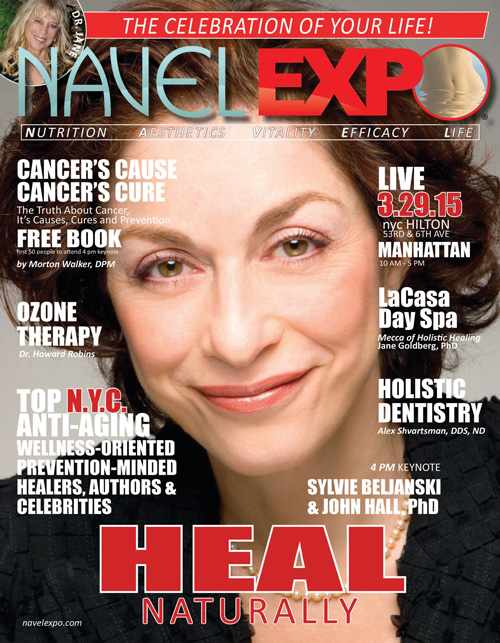 Sylvie Beljanski featured on the cover of Navel Expo Magazine 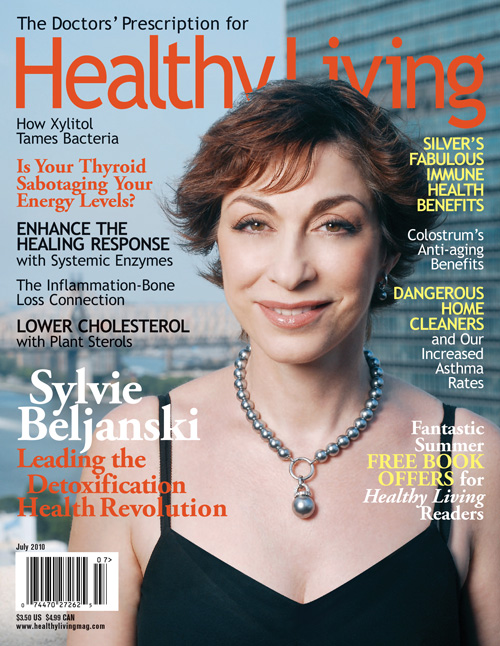 Sylvie Beljanski featured on the cover of Healthy Living Magazine 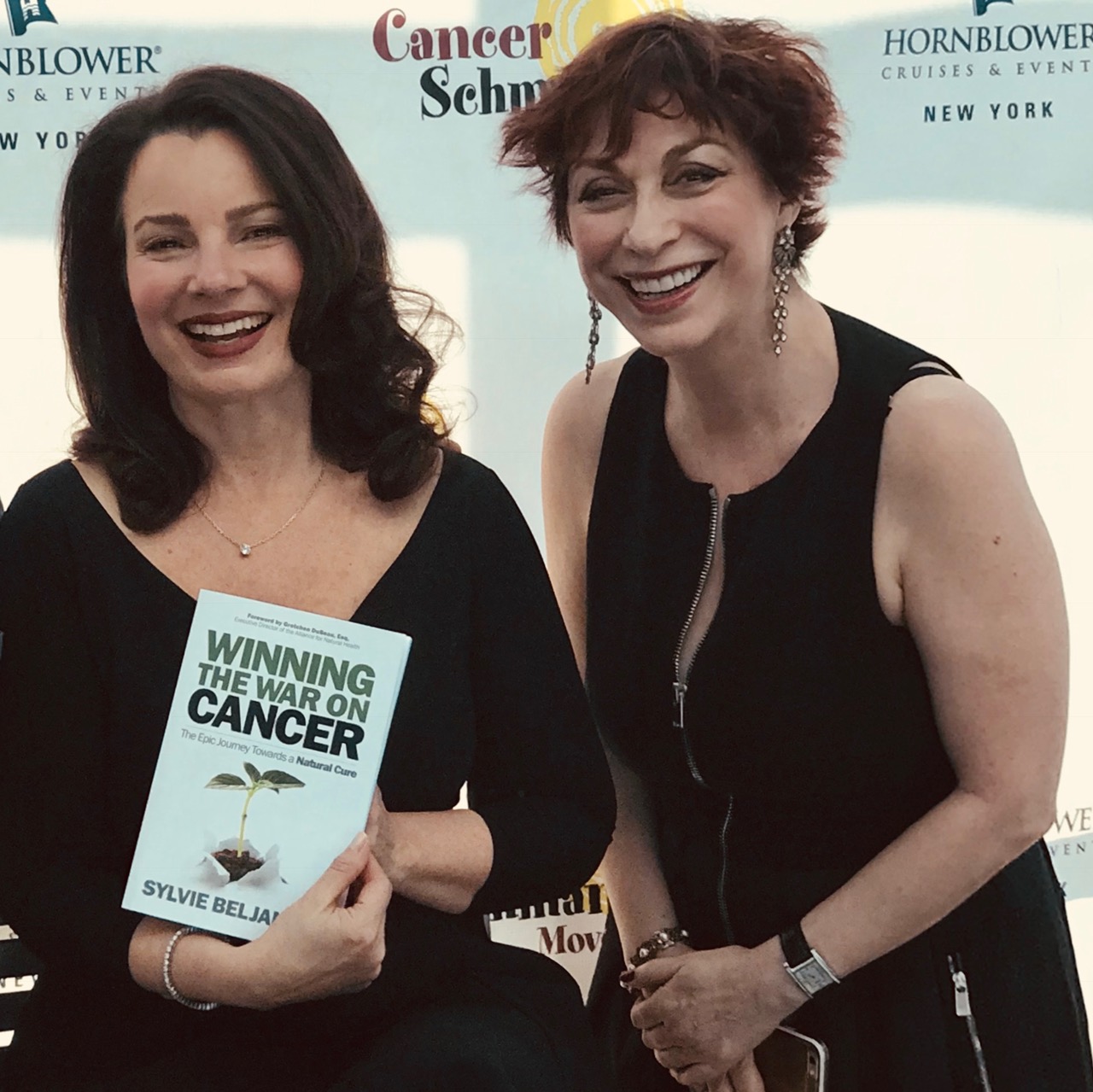 Other Book and Videos

Ms. Beljanski has previously authored two movies and one book:


A 22-minute documentary
Available in French and in English

A 53-minute documentary in French

"Throughout history, those brilliant individuals who have threatened the egos and reputations of the establishment, and/or the profits of industries, have been ridiculed, persecuted, or prosecuted. This is particularly so in the science and health industries. When I had pondered this myopic situation, Albert Einstein came to mind, and now, Beljanski."