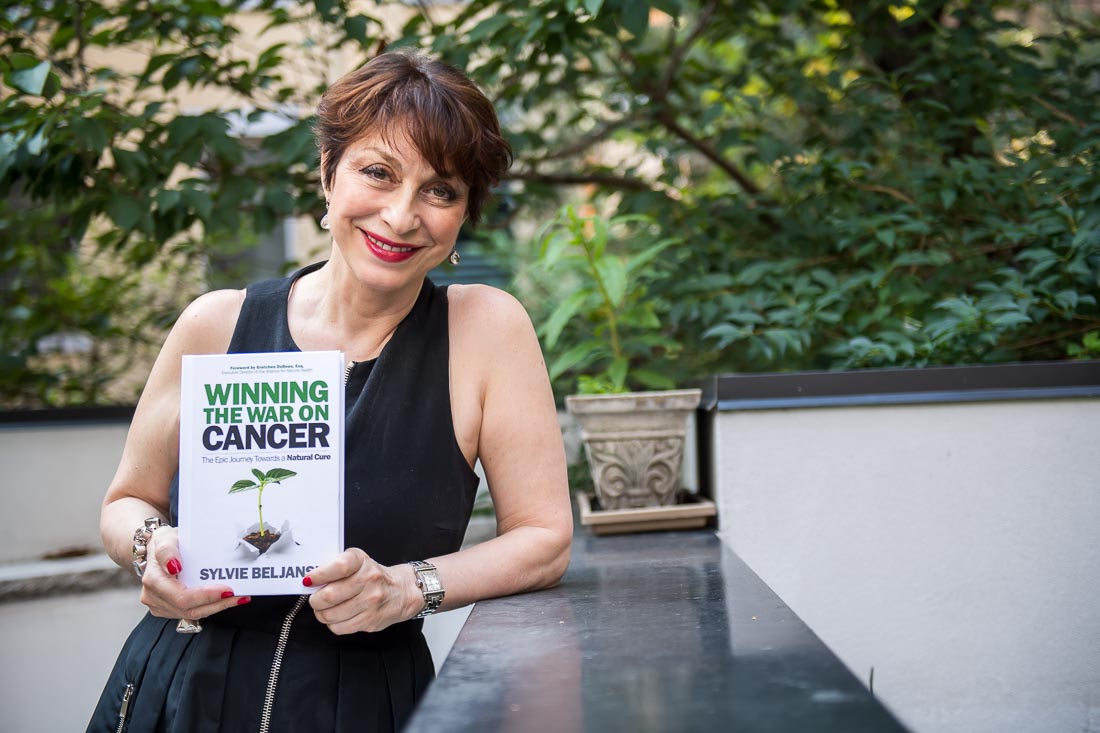 Winning The War On Cancer:
The Epic Journey Towards a Natural Cure

President Nixon signed the “War on Cancer” into law in 1971. Some forty-five years and several billion dollars later, it looks like we have lost the battle. Or have we? What if a natural solution had been there all along, but had just been overlooked by the pharmaceutical industry?

When a new, natural and non-toxic way to address cancer is being discovered, it is a game changer that does not go unnoticed by the scientific community. But instead of being hailed and embraced, it is fiercely opposed by prominent scientists with strong ties to the pharmaceutical industry and the might of the government is called upon to perpetuate a model as a result of which we keep losing the war on cancer. Mirko Beljanski, PhD, one of the first green molecular biologists, was called upon by President Mitterrand of France to treat his prostate cancer. Dr. Beljanski’s treatment allowed Mitterrand to reach his second term in office, but upon Mitterrand’s death, Beljanski became the subject of relentless persecution aimed at wiping out his legacy.

Today Sylvie Beljanski, the daughter of Dr. Beljanski, continues his ground-breaking research and outreach in her father’s memory.

In her book, “Winning The War On Cancer: The Epic Journey Towards a Natural Cure” Sylvie outlines her journey of defiance, hope, despair, personal growth, love… and the true story of the discovery of a new and promising approach to the treatment of cancer.

What Readers Are Saying

I think that Winning The War On Cancer by Sylvie Beljanski is one of those books that people should read. What I love most about the book is that, though the book’s main point is cancer and its treatment, it also touches on areas that are vital to leading a healthy life.

This book read like a thriller. It was a lovely combination of conspiracy, science, history, and natural medicine. I especially loved how erstwhile esoteric concepts were made as clear as day by her intuitive style of writing.

An entertaining read, particularly given the high stakes of the research and the ongoing destruction wrought by cancer. A dramatic account of a controversial natural cancer treatment.

Reeking of the writing style of a lawyer — justify and inform — rather than that of a scientist — to inform only. Therefore, I will give this book 5 out of 5 stars. And I would recommend it to all medical research personnel and everyone in search of a cure for cancer.

Story of hope and determination that could lead us to a cancer-free world.

I loved reading this book so much. It’s a book of hope for everybody as far as health is concerned.

It is such a dangerous reality that is presented in the face of this book's reader, and for this same reason, I think it is one of the best books both informatively and narratively.

This book possesses information that serves as an eye-opener and could help save lives of people all around the world.

Sylvie Beljanski highlights what the drug industries do not want us to know. Written in a persuasive language, I could not help but continue reading the book's eye-opening truths. I wish more and more people would pick up this book.

It is a gripping story of how a natural remedy for cancer and HIV was discovered by a French scientist called Mirko Beljanski, the injustices he experienced while trying to prove its benefits, and the extent to which the established medical institutes went to in order to discredit him and his work.

I believe the information in this book will be useful for everyone since it is possible that even if we do not suffer from cancer, we may have family members or friends who struggle against this disease.

See interviews and more about the book

Click here to read the pitch
Go to Top
We use cookies on our website to give you the most relevant experience by remembering your preferences and repeat visits. By clicking “ACCEPT ALL”, you consent to the use of ALL the cookies. However, you may visit "Cookie Settings" to provide a controlled consent.
Cookie SettingsREJECT ALLACCEPT ALL
Manage consent

This website uses cookies to improve your experience while you navigate through the website. Out of these, the cookies that are categorized as necessary are stored on your browser as they are essential for the working of basic functionalities of the website. We also use third-party cookies that help us analyze and understand how you use this website. These cookies will be stored in your browser only with your consent. You also have the option to opt-out of these cookies. But opting out of some of these cookies may affect your browsing experience.
Necessary Always Enabled

Performance cookies are used to understand and analyze the key performance indexes of the website which helps in delivering a better user experience for the visitors.

Analytical cookies are used to understand how visitors interact with the website. These cookies help provide information on metrics the number of visitors, bounce rate, traffic source, etc.

Advertisement cookies are used to provide visitors with relevant ads and marketing campaigns. These cookies track visitors across websites and collect information to provide customized ads.

Other uncategorized cookies are those that are being analyzed and have not been classified into a category as yet.